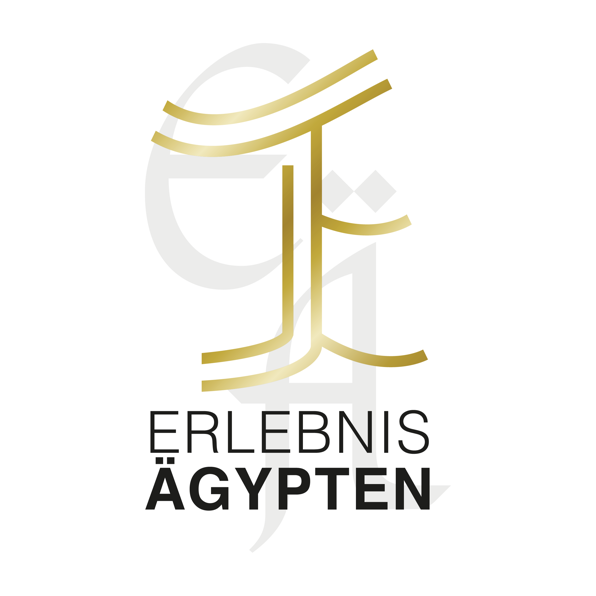 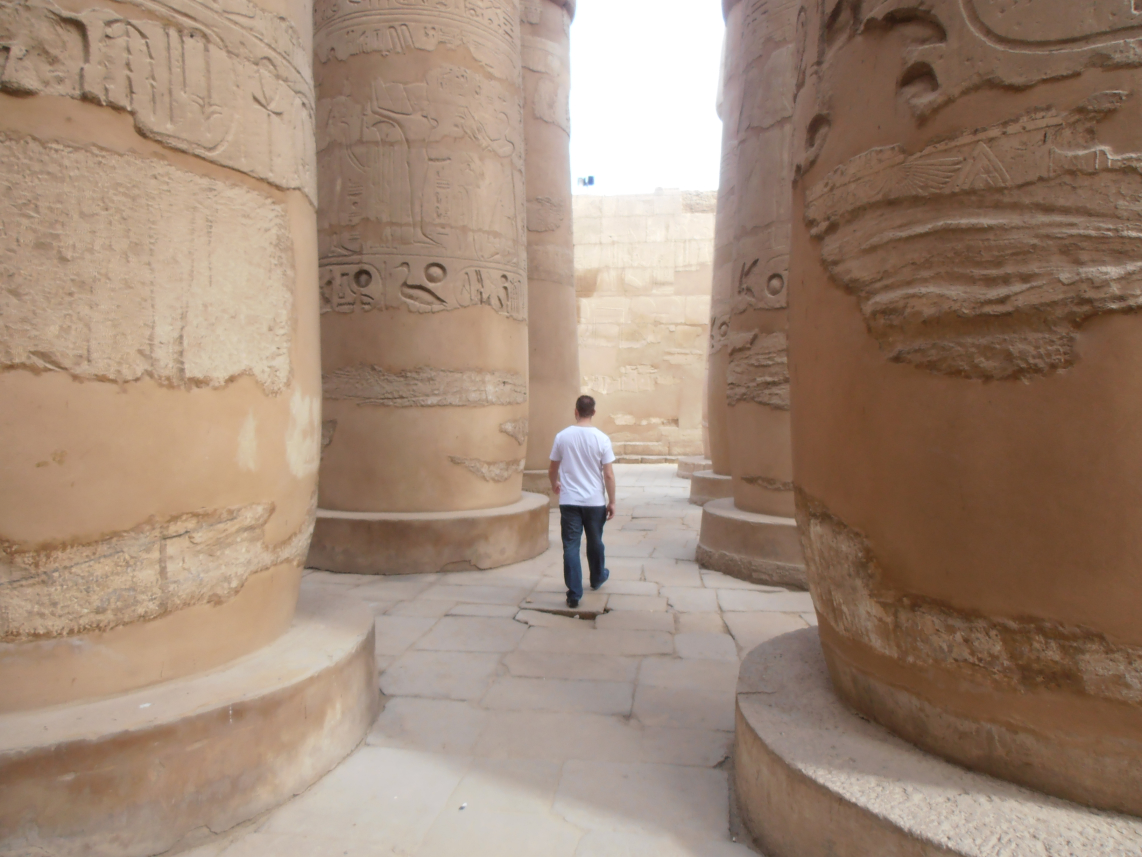 Luxor is the largest Upper Egyptian city with currently about 500,000 inhabitants and is located directly on the eastern bank of the Nile in Southern Egypt. Luxor was awarded the title of capital of world tourism and Arab culture in 2017. Walk with us on the paths of the pharaohs and kings and admire the numerous Egyptian tombs and temples.

Our driver picks you up directly at your booked hotel and brings you with one of our new and air-conditioned vehicles to the west bank of the Nile, where your journey starts with your personal, German-speaking guide. First you will visit the huge Memnon Colosses. These two seated statues are impressive 18 meters high and stood in front of one of the stone pylons (entrance gates) of the gigantic temple of the dead of King Amenophis III. Marvel at the colosses while you can admire the mountain range of West Thebes in the background.

Afterwards our friendly driver will take you to our next stop, the Habou Temple (Medinet-Habou). Of course, your driver and tour guide will always be considerate of your sensitivities and will always try to bring you very close to the sights by car to save you long walks. The Habou Temple (Medinet-Habou) is the mortuary temple of Ramses III and a real insider’s tip, because many colored drawings from earlier times are still recognizable here. It is remarkable here that the hieroglyphics were cut very deeply into the stone walls. The battles are the determining relief in this temple and already at the beginning at the High Gate you can see the Pharaoh grabbing his enemies by the hair and threatening to slay them. A little further on you can see the heads of the defeated enemies. Your guide is always available to give you interesting information and answer all your questions.

Close to the Medinet-Habou you explore the Valley of Queens with us. In the approximately 95 graves in the middle of the rocks, mainly queens, but also princesses and princes were buried. On this day you will visit 3 of the selected graves with us. The Valley of the Queens is one of the most important archaeological sites in Egypt and also belongs to the world cultural heritage.

After the Valley of Queens we will have a short break before we continue to the temple of Hatshepsut. Also known under Deir el-Bahari. This phenomenal temple is carved into the middle of a rock and is especially characterized by the fact that a woman, the only Pharaoh of Egypt had it built. Climb with us the steps to the three terrace levels and admire the well preserved relief representations on the walls of the pillared corridors and the 26 well preserved statues of Hatshepsut. The middle halls show in the northern part the mystical conception of Hatshepsut by Amun, her birth, childhood and coronation. At the southern end you can visit the Chapel of Hathor which is partly carved into rock. On the walls of the hall pay special attention to the depictions of the queen in the presence of the deities Amun and Hathor who also appears in the shape of a cow.

Afterwards, you will be served refreshments in a typical Egyptian restaurant. Here you can relax and enjoy your lunch and the Egyptian flair.

As a last stop we drive with you to the eastern bank of the Nile. Here you will visit with us the largest and most important temple complex in Egypt, the Karnak Temple, which is also part of the World Cultural Heritage. Here we pay homage to the god of the empire Amun-Re, his wife Mut and the son god Chons. More than 2000 years, from the Middle Kingdom to the Roman Empire, this impressive temple complex was built. Again and again the rulers had new obelisks and pylons erected. Conversions were carried out, in order to then erase the names of the predecessors and give them their own names. Remarkable 134, with characters and pictures printed, 23 meter high columns with a diameter of 2 to 3.5 meters, once carried the roof of the temple and thus connected, according to Egyptian mythology, the earth and the sky, the gods and the living.

In consultation with your local guide, you can also add individual excursion points to your programme, for example a visit to the alabaster factory, a short boat trip on the Nile or a visit to the banana island.

As an option this excursion can also be booked with overnight stay. You will then be accommodated in a hotel that offers you a view of the Nile. Besides the possibility to dive into the nightlife of Luxor, the extended stay offers you the possibility to include further sightseeing or a balloon ride into the sunrise in your program. As an example, places such as Dendera, the Valley of the Nobles and other temples are worth mentioning here. 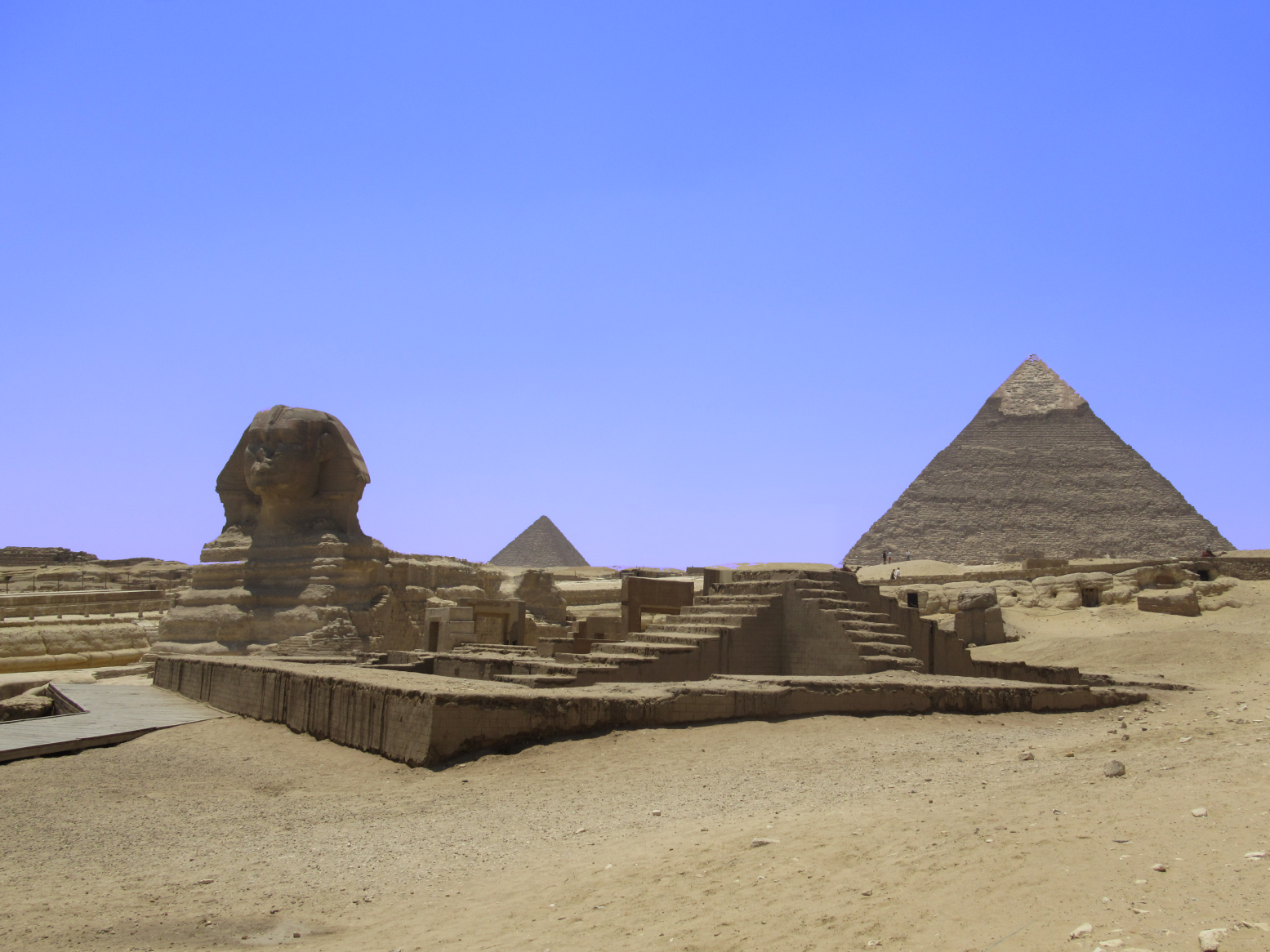 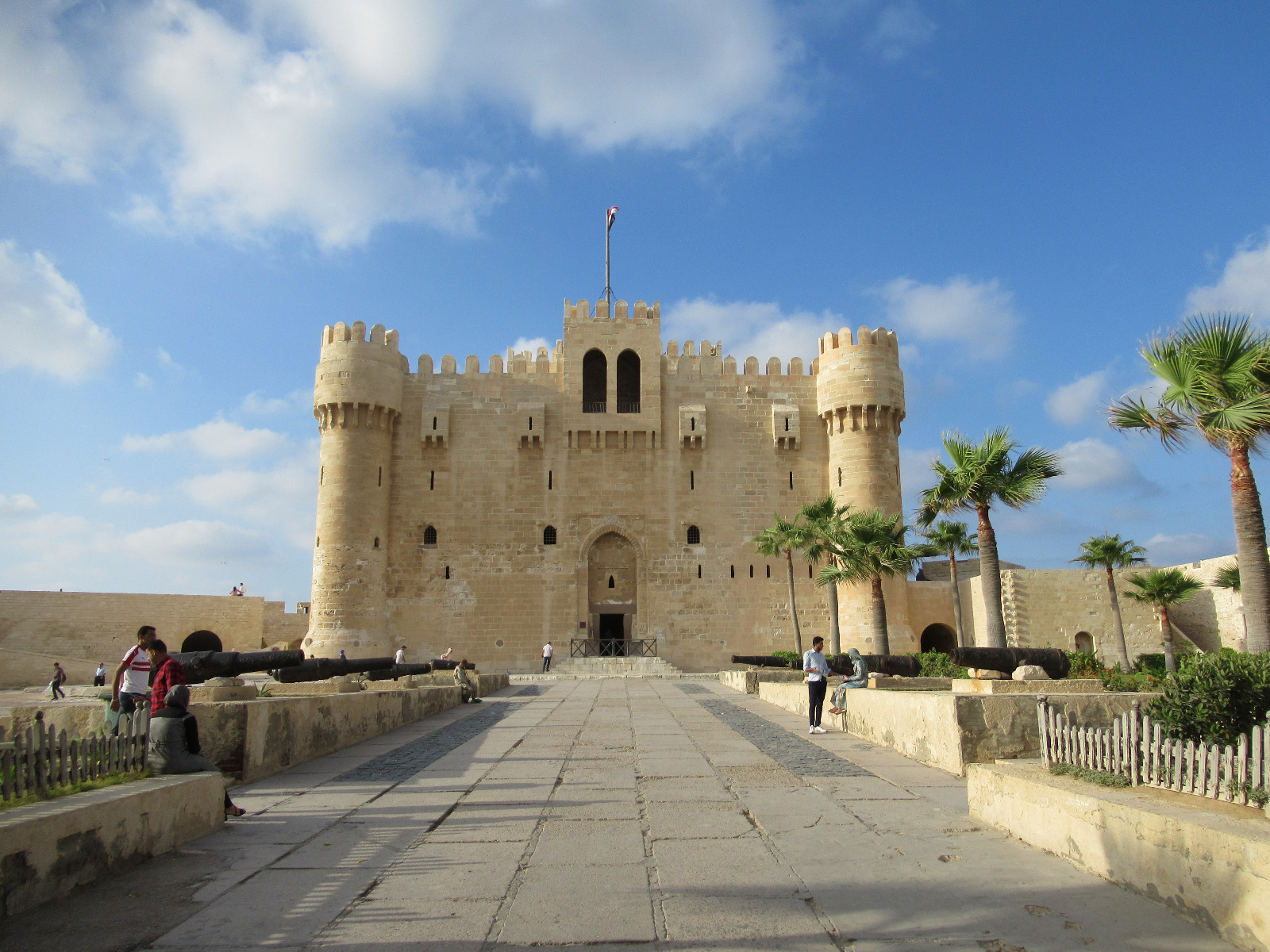 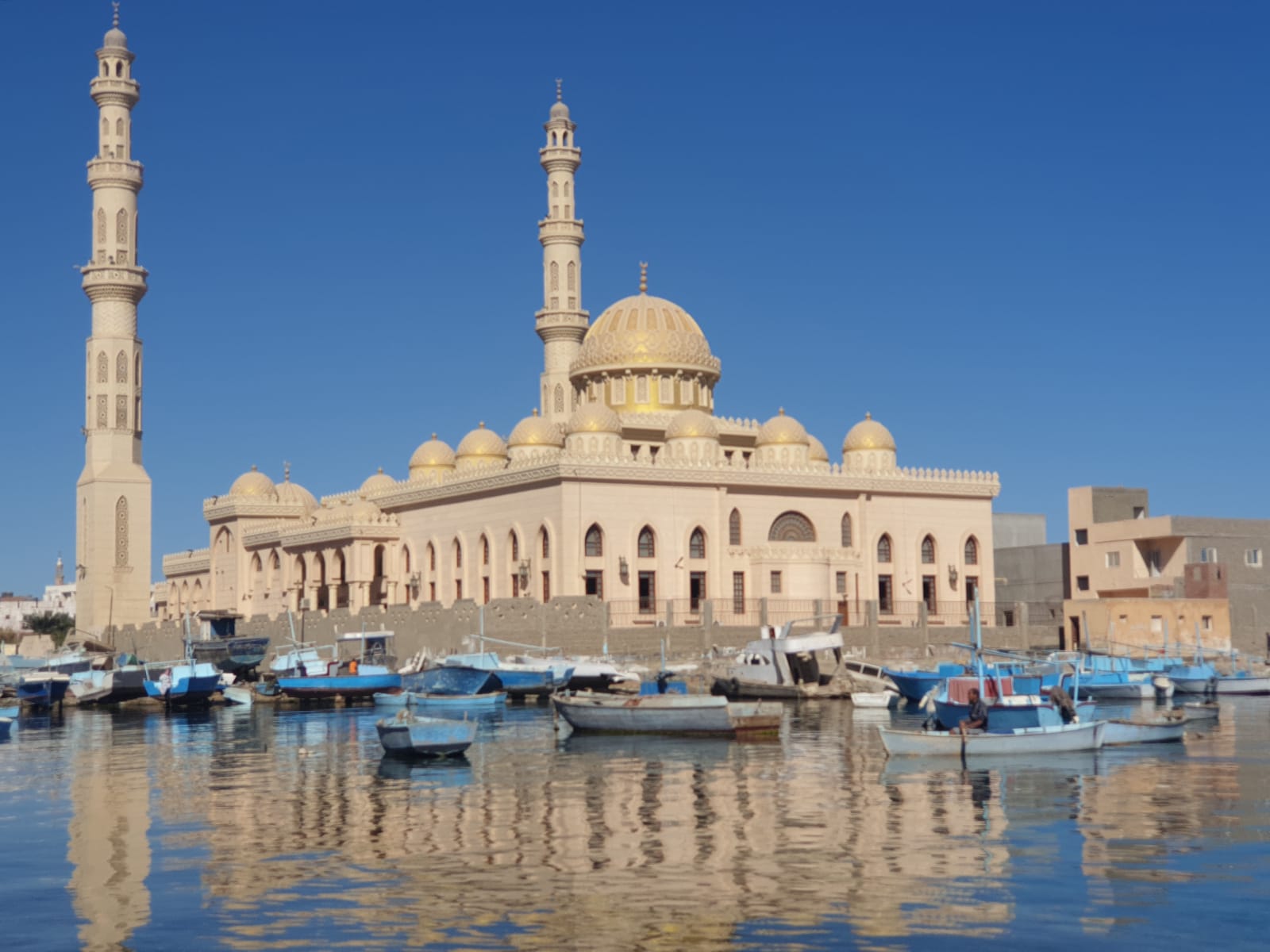